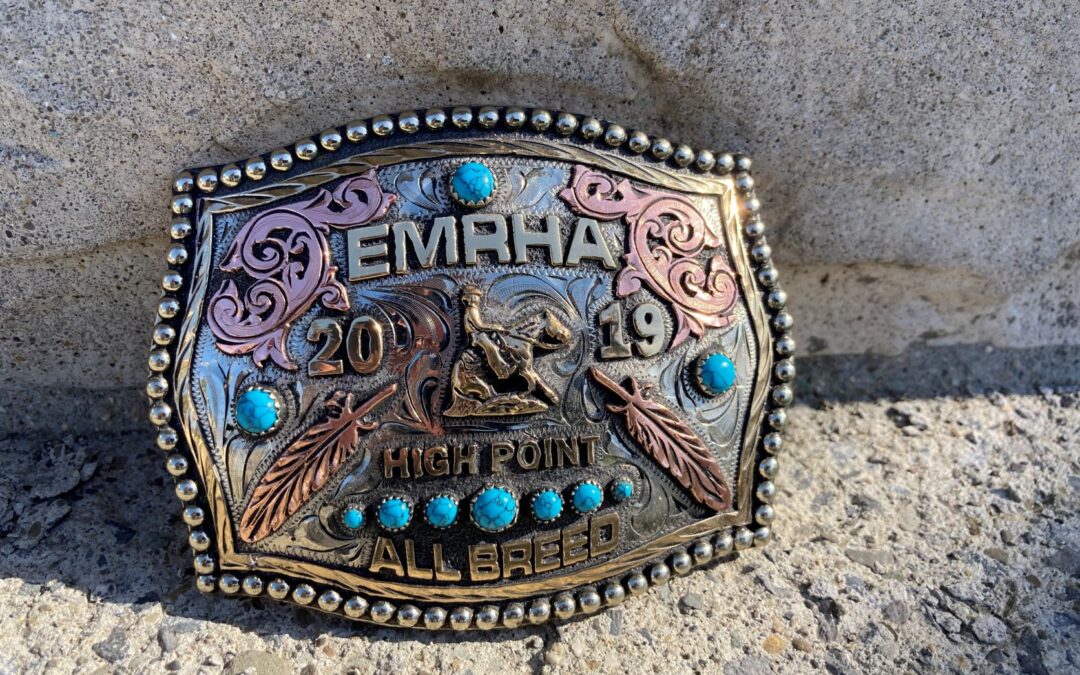 In 2019, I won this beautiful championship buckle. It was the  first (and only so far) trophy buckle I’ve won. It sits on my dresser so I can see it, but I never wear it.

I cherish the hard work it represents. Yet, I hadn’t given myself permission to wear it and celebrate it because I was too busy looking ahead to the next milestone.

A young woman named Erin Hostal-Swander made me think twice.

When Erin won her first championship buckle as a teenager, her mom suggested keeping it “nice” on the shelf. On Mother’s Day, 2015, Erin and her older sister were in a car accident. Erin sustained multiple injuries including a traumatic brain injury. Her sister, who was driving, succumbed to severe injuries.

Doctors told Erin she would be in the hospital for four months. Instead, she was out in one, partly because of her physical strength but primarily because of her mental grit. She took that buckle off the shelf  and showed up to physical therapy wearing her prized belt buckle over jogging pants. (Read the whole story here).

Talking with Erin made me consider why it’s so hard to “wear the buckle,” especially in professional roles. When I took the CliftonStrengths online assessment and learned “Achiever” was in my Top 5, I realized skipping celebrations can be a common blind spot with this talent.

A hyper-attention to the next goal, next project, and next achievement has just been the way I’ve always worked. On the positive side, it has granted me opportunities to design the career that was the best fit for me.

But, on the flip side, I couldn’t help but think about how a fierce deadline-driven perspective impacts teams. I’ve worked in an organization where the leader could not acknowledge a job well-done, even with a simple thank you. I’ve led teams and been on teams where the celebrations had to wait for the “next” thing. I’m even guilty of failing to honor accomplishments in  my own business.

It can be demoralizing and it leads to burnout.

At first, I thought I was alone in this but have found it to be a common struggle among high-performing leaders and business owners. I’ve had clients quickly skim over “successes” in coaching conversations and jump right to the challenges. They become uncomfortable when I ask them to find a way to honor the small steps.

Sometimes it’s because they don’t want to feel as if they are bragging, other times, they attribute it to not being “big enough,” and in other situations, it’s a lack of awareness.

For me, it’s a deeply rooted habit, one I strive to improve. I’ve found these three questions helpful in finding space to honor what has been achieve.

1. What successes are you overlooking?

2. What is hard about acknowledging an achievement?

3. What action are you willing to take this week to recognize an accomplishment?

For me, this week, that one small step is putting that buckle onto a belt. What are you willing to commit to? 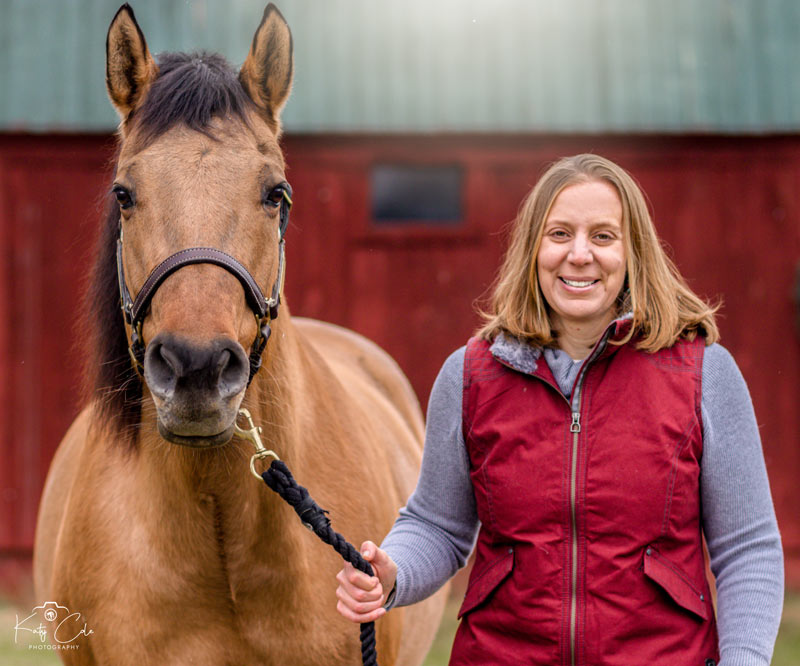 Katie Navarra is an award-winning writer. She has been writing professionally, both on staff and as a freelancer, for nearly 20 years. Her expertise includes business development, equine, farming, education and landscaping. Get in Touch